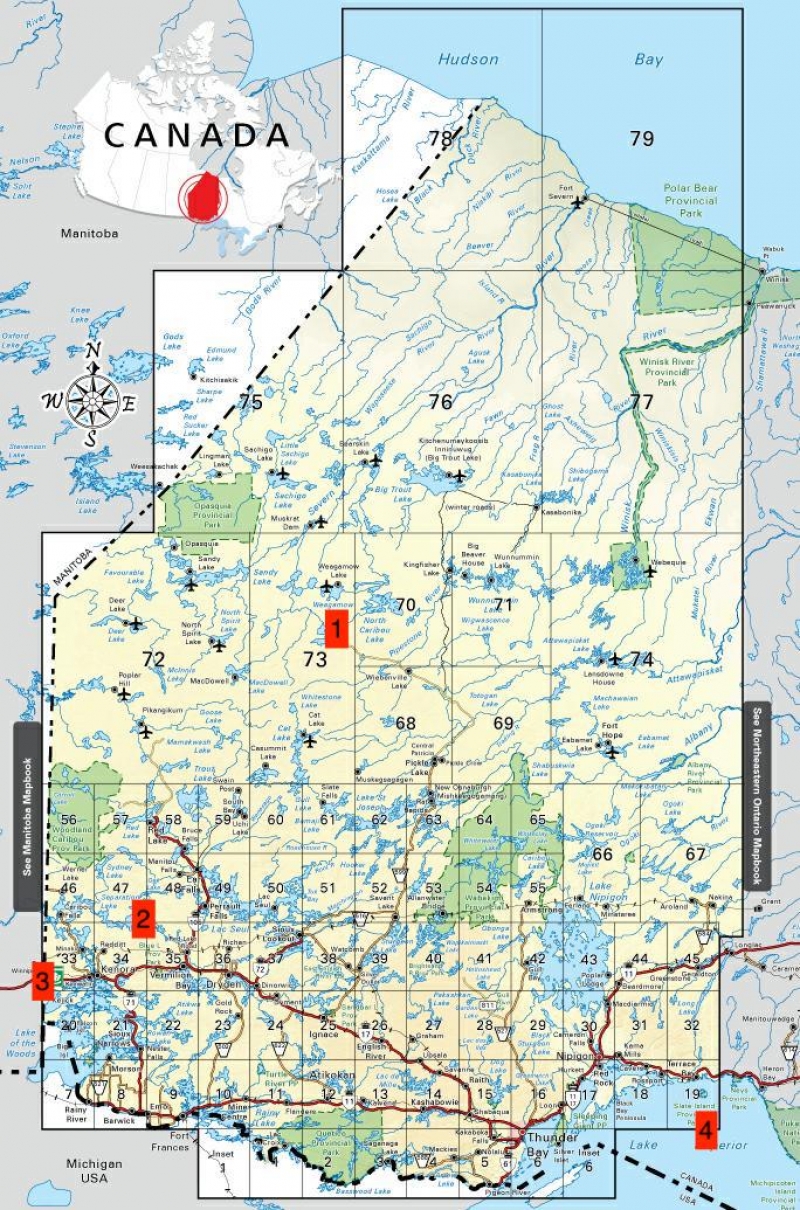 I misplaced my community mapping exercise that I have done for my breakout call yesterday (June 16) - so I was able to redo it using a map I found on Google on Northwestern Ontario and a list of 4 environmental concerns that I have noticed / experienced in my lifetime. 1 - Ice Roads becoming inaccessible due to global warming, meaning less crucial supplies can get up to the remote First Nations communities in Northwestern Ontario. This also means that more supplies will have to be taken up by plane - which is much more expensive, resulting that most likely the prices of food and supplies (which are already exponentially more expensive then if found in urban areas) will cost even more. The complications of climate change means that the planning of when and how the ice roads will be ready for transportation will become even more unpredictable for these First Nations communities. 2 - Grassy Narrows (Asubpeeschoseewagong First Nation) with climate change increasing the water pressure of the Wabigoon-English River system, the long lasting effects of the mercury poisoning of Grassy Narrows and and nearby First Nations communities will most likely come back. 10 tonnes of mercury was spilled into the river between 1962 and 1970. While the majority of this has settled into the bottom of the river, which left untouched will cease to be a major health concern. Now that the Wabigoon-English River system has been increasing in their level of water, this mercury will soon be picked up from the bottom and thrust back into the fish populations, which will then travel to humans from the fishing industry. 3 - Twinning of Highway 17 between Kenora to the Manitoba Border. This land sits on delicate wetland environments all across the area. With the green light given by the Ford Government, and the speed of which environmental and Indigenous consultation has been done, the construction of the highway will most likely bring destruction to much of this natural habitat for many animals and plant species. 4 - Warming of Lake Superior. The average rate of warming lakes across the globe is 34 degrees Celsius per decade - Lake Superior is heating up at three times that pace. This spells disaster to the many plant and fish species that will not be able to cope or change with this - meaning death for hundreds of these species. Not only that, a warmer Lake Superior means that it becomes more hospitable for invasive species.

Thanks for sharing Reece - another issue in the area that we saw while visiting last year was plastic pollution from a trail derailment https://www.cbc.ca/news/canada/thunder-bay/nipigon-bay-nurdles-microplastics-lake-superior-1.3552360

Thanks for sharing! I was not aware of this!!